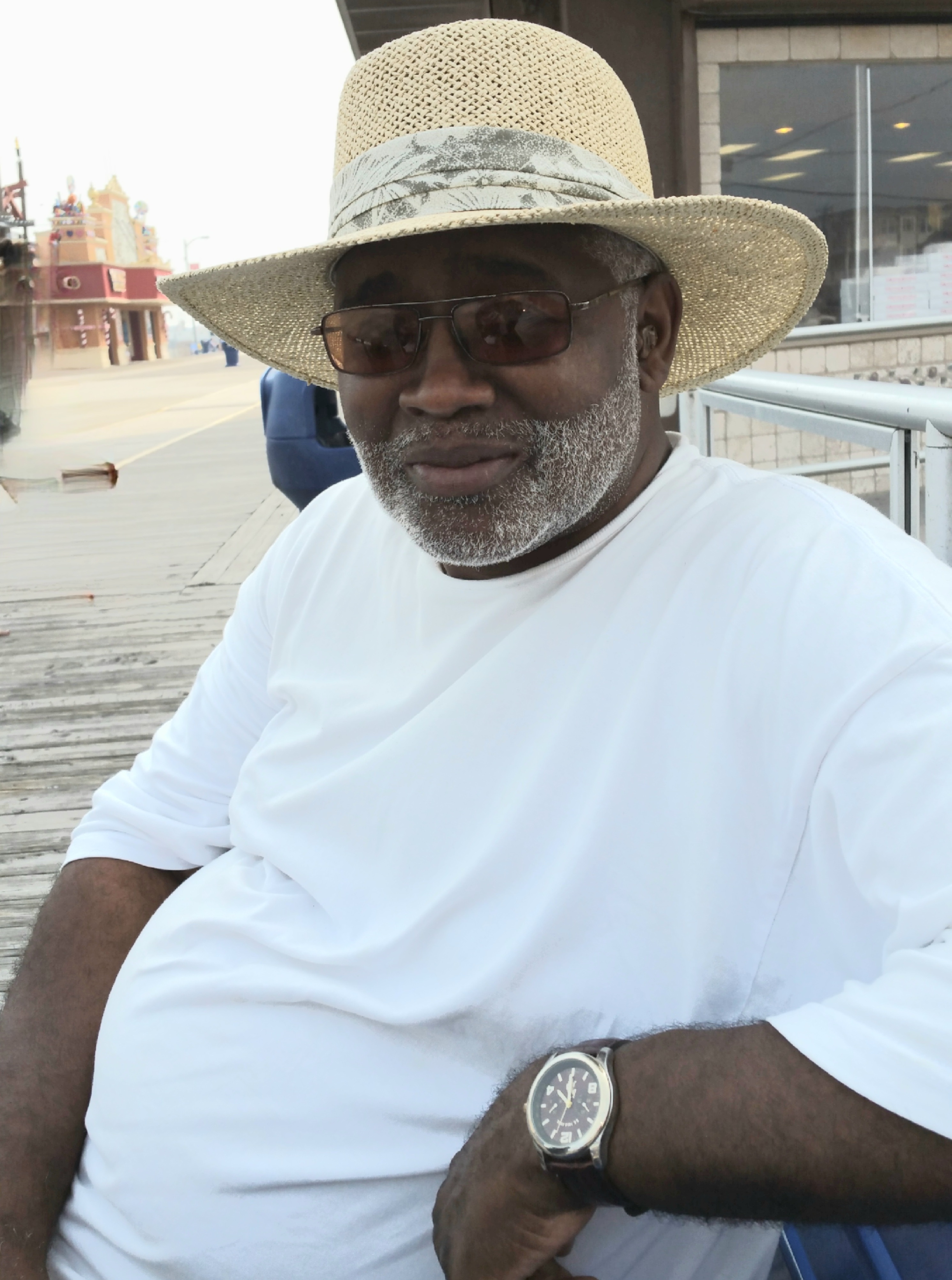 Robert W. Palmer Sr., 69, of Somerdale, passed away unexpectedly on April 28, 2022 at Inspira Hospital. Robert was born in Reedville, Virginia, son of the late Robert and Elizabeth (Dates) Palmer. After attending college, Robert went to work for the United States Postal Services, where he worked for over 36 years until his retirement in 2009. Robert was proud of his family, his work, and his ability to connect with people. When his son was small, he started a yearly family tradition of travel. Every year he would take the family to Myrtle Beach. A practice that paused when his son went off to college and began to make his own way in life, but was later rekindled with the birth of his grandchildren. During those trips, three things were guaranteed to occur, a trip to the buffet, a round of miniature golf, and lots and lots of photos. Christmas was his favorite holiday. He wore his Santa hat every day during the month of December. While he worked at the post office, he took it upon himself to answer the letters children sent to Santa every year. This practice gained so much recognition that it was written up in the local paper. Robert made friends everywhere he went and had a joke for every occasion. He loved to dance and throw barbeques, and the 4th of July was one of his favorite holidays. Robert could often be found with a straw hat on his head and a camera in his hands. He was always the designated photographer for every event and special occasion. He had a competitive side too and enjoyed playing chess, basketball, and pinochle. Robert was an advocate of Gambler’s Anonymous, often taking new members under his wing and volunteering to man the hotline. Those who called Robert friend, did so for life. He was best friends with Pat and Zollie Allen for over 40 years, and it was Zollie that introduced him to his wife Shirley in 1976. Robert had a standing weekly coffee date with his friends Mike, Larry, and Shortstack (Paul), and was often in the company of his good friends Andy, Howard and Gene. Robert was the beloved husband of Shirley (Strickland) Palmer for over 43 years; loving father of Robert W. Palmer II (and his wife Natasha) of New Jersey; devoted grandfather of Maya and Zoe Palmer; dear brother of the late Katherine Francis-Rouse; and a host of nieces, nephews, aunts, uncles, cousins and other family members.