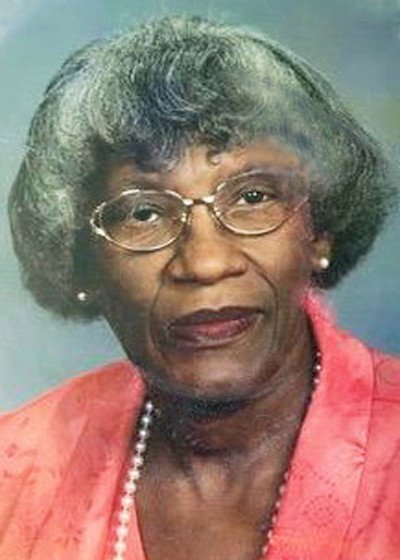 Silva Jane Blount went home to be with Lord on Sunday, November 10, 2019, at Meadowview Nursing Home in Northfield, New Jersey.  Silva, also known as “Sister,” was born in Greene County, North Carolina on May 17, 1937.  She resided in Atlantic City, New Jersey upon graduation from South Ayden High School in North Carolina.

Silva worked and retired from Caesars Atlantic City Hotel & Casino.  She was one of the sweetest and most giving people to anyone who crossed her path.  She was a member of Second Baptist Church of Atlantic City for many years, where she contributed to the music ministry on the Senior Choir.

She is survived by her three sisters, Jessie Woodard, Hazel Thompson and Susan Dorn (Gene).  She is also survived by a host of nieces and nephews.  A special thanks to her niece, Eulonda Shanks, for her continued love and support throughout Silva’s last years.

Share Your Memory of
Silva
Upload Your Memory View All Memories
Be the first to upload a memory!
Share A Memory
Send Flowers