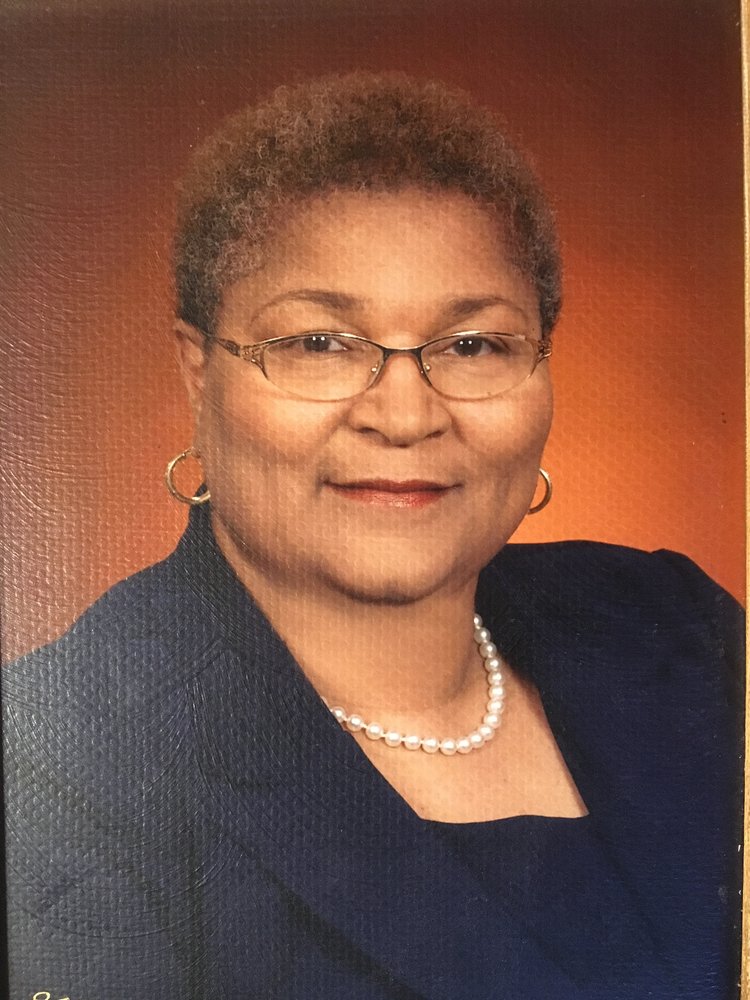 Linda Inez Mitchell received her wings on Tuesday, November 26, 2019.  She was born December 12, 1947 to Adam and Bertha West Mitchell, who preceded her in death.

Linda professed her faith in Jesus Christ at a young age by joining Mt. Hope Baptist Church in Mt. Union, PA. During her time there, she served as an usher and pianist for the youth choir. When she moved to Philadelphia, PA, she was a long-time member of White Rock Baptist Church where she served on several ministries. Shortly after moving to Sicklerville, NJ, Linda found a new church home at Friendly Community Church, which later became First Presbyterian Church in Williamstown, NJ, where she was an elder.

Linda was a graduate of Mount Union Area High School. She moved to Philadelphia, PA where she worked for Prudential Insurance Company for over 20 years. A lover of education, she earned her bachelor’s degree at Saint Joseph University and master’s degrees from Villanova and Rowan Universities.  She later went on to teach for Camden Board of Education.

She was preceded in death by her brother, Nathaniel Mitchell.

Share Your Memory of
Linda
Upload Your Memory View All Memories
Be the first to upload a memory!
Share A Memory
Send Flowers