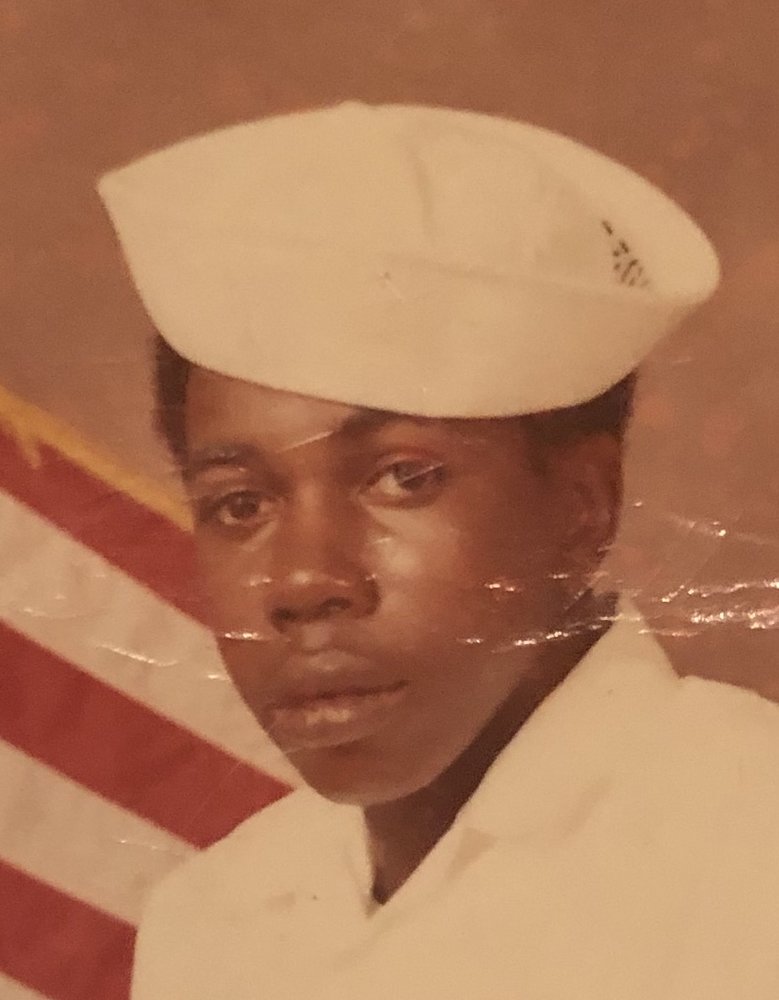 Kenneth Hosea Burrell, Sr., was born on January 7, 1956 to Leather (May) Graham Burrell and James Burrell.  He departed this life surrounded by family on Wednesday, October 2, 2019.

Kenny, as he was affectionately called, attended Egg Harbor City Public School System, Oakcrest Hight School and later received a Bachelor degree in Criminology.  At an early age, he joined Shiloh Baptist Church in Egg Harbor City under Pastor Edward Scott and later Pastor Eugene Bryant.  After relocating to Vineland, he joined Union Baptist Church in Bridgeton, under the pastorate of Albert Morgan, where he served on the Deacon Board.

Kenny married Doris Collier and out of that union three children were born.  In 1972, he joined the United States Navy until receiving his honorable discharge from military service.  Kenny loved the Lord and it could be felt through his quiet humbling spirit.  Kenny also worked construction for Laborers International Union, Local 415, for many years and was an avid basketball player who loved sports.  You would always see him with a Pepsi or coffee and some type of sweet chocolate with a scratch off or two.

Kenny was preceded in death by his parents: May and James Burrell;  sister, Donna Burrell; 2 brothers, James "Jimbo" Burrell and Rev. George Ross.

Contribute by sharing this page